Announcement of the Heinz Billing Prize 2021 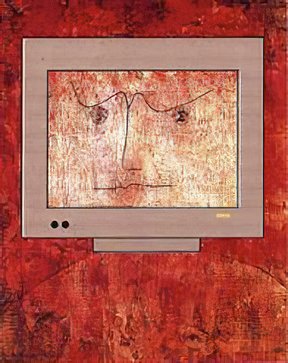 The Heinz Billing Prize for the Advancement of Computational Science

The Heinz Billing Foundation of the Max Planck Society
awards the


for the Advancement of Scientific Computing
to

Adam Runions has pioneered the understanding of plant morphogenesis on several levels.

With the Space Colonization Algorithm, he developed a novel, general and computationally efficient method to synthesize branching and network patterns. With it, it was possible to model leaf vein patterns in a visually realistic way for the first time. This algorithm is being used, for example, to reconstruct the architecture of trees, to model road networks, blood vessels, and insect's tracheas, and has even found its way into artistic and industrial design.

He developed a geometric framework for leaf shape development, simulating the dynamic interplay between growth and patterning during leaf development. This demonstrated that much of the natural diversity of leaf shape can result from small variations in a common developmental program. At the cellular level, he created the first model to reproduce the complex shapes of puzzle-shaped cells in plants and helped to establish the first experimentally supported hypothesis for these shapes, which indicates that they reduce the mechanical stress caused by plant growth. His work has also contributed to our understanding of plant hormone-based patterning mechanisms that are ubiquitous in plant development.

The work of Adam Runions has contributed significantly to the understanding of fundamental processes in plant biology. Moreover, his work has been foundational for describing complex processes for both scientific and industrial purposes.

Read more about the topic in this article by the Max Planck Institute for plant Breeding, Cologne.